Step into the Darkness 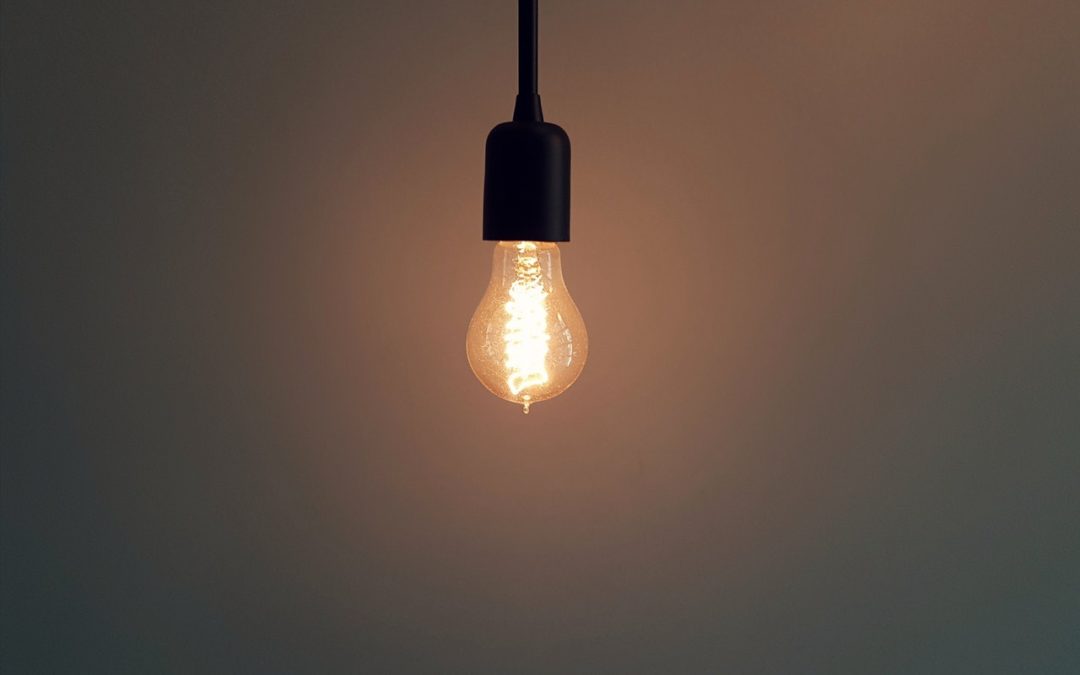 Good vs. Evil, light vs. darkness, angel vs. devil.  The contrast is always being thrown before us.  We now have more superhero movies and TV shows in a year than one could possibly imagine is possible.  Everyone recognizes there is a battle between light and darkness.  We all know the light will win, but we are captivated by the allure of the fight.  Jesus once made it sound really simple, he told his followers what’s the point of having a light if you’re going to just hide it?  Is that what you do with light?  He said, isn’t the whole point of having a light to put it as high as possible in the darkness so that the light overcomes the darkness?  I think I heard one of the disciples say, duh, gee Tennessee I think so.

I grew up in a church that was strong in preaching, but weak in conversions.  We were a large church, but we only saw a few conversions a month but then one day I went to this church I heard was off the chain.  When it came time to invite people to Christ literally hundreds came forward.  I looked at my wife and said, is this possible?  Maybe they don’t understand what is being asked of them, so we came back the next week and the same thing happened.  Not only this, but they had three services and people were lined up to get in at each service.  And these kinds of churches were growing at this rate all over Southern California and now making their way across the globe.  I kept scratching my head trying to figure out what was going on, what was the trick so we stayed.

I’m sure you know by now there was no trick, no magic wand.  There was no grand super idea or plan that was new.  These people simply were not afraid to step into the darkness and turn on their lights.  They hunted the darkness like a bear searches for food when coming out of hibernation.  The scent of darkness was like blood to a shark.  They believed that light would always overcome the darkness, and they had no fear of people that were in dark places, instead they had great love and compassion and a willingness to go to them and help them discover what it was like to let the light overcome darkness.

Light is not Afraid of Darkness

The church where I grew up was afraid of darkness, we were too holy for it.  We thought that if we got to close to darkness it would get on us.  That it may stain our precious white robes.  We were abhorred by those who were in darkness, it was a crying shame what those people had become, and if one of them came into our church we all prayed that they would sit far from us.  Oh yes, we would send our money and even go do our charitable acts, but we could wash ourselves after we left their facilities, but to spend time with them in public would send the wrong message and could make others believe we too were living in darkness.  We were quite happy with things as they were.

By staying with my new friends, they taught me that it was safe to step into the darkness.  Not only was it safe, it was expected.  It wasn’t just expected Jesus requires it.  There is no reward for playing it safe and Jesus expects our tree to produce fruit in every season.  We are called to attack darkness like a lion attacks elk.  Any form of darkness in our communities should tremble at the thought of our very presence.  We have the authority to uproot, pull down and cast out.  We recognize lies, see through deceit and understand complexities while loving those who live in them.  We are not ashamed, fear nothing, hope for the impossible and expect the miraculous.  We are conquerors, deliverers, freedom fighters, giant killers and if given the opportunity we will crush the head of a snake.  No weapon can defeat us, no power overwhelms us, no system can control us, and no promise will tempt us.  We are many members, but we have one body, when one goes down another takes their place, we build each other up, we pray others into their destinies.

Step into the darkness, let the light in you cast it out.  Don’t you for one minute choose to live in mediocrity or doubt.  You have the living God’s blood running through your veins and His Spirit to give you everything you need.  Let him who stole taking nothing else from you, declare today that you will step into the darkness and turn on the light.  You were made for this moment, created for this hour, given this opportunity and prepared for the times.  Your invincible and unmovable, focused and attentive.  You are the light!  Step into the darkness!!