I Will Not Be Quiet 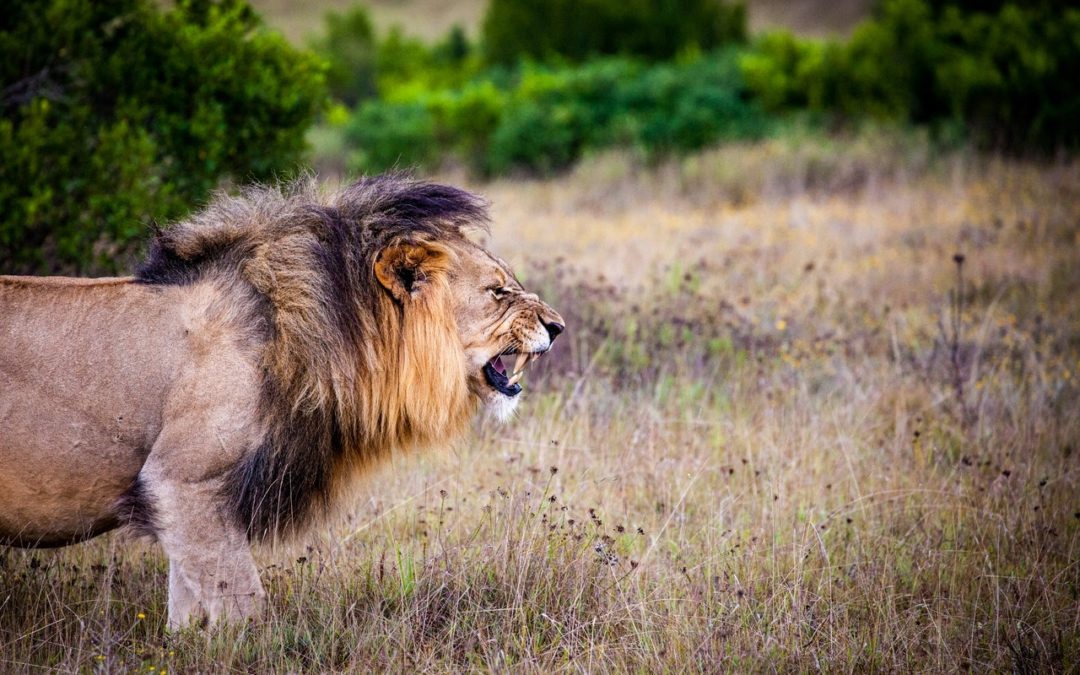 The next couple of months I am going to dedicate this post to teachings on thanksgiving.  As you know one year ago the Lord spoke to my wife and challenged her to live every day with a thankful heart.  He had also spoken to me directly about a season of thanksgiving to him.  So much has occurred since we began one year ago that there is not enough space to give him praise.  I personally have received more revelation from the Lord over the past six months than I have received in the past fifteen years.  All this from living an intentional life of thanksgiving, but it has come with a great price on our part as well.  With this in mind, I want to spend the rest of the year teaching some concepts about the lifestyle of thanksgiving.

I was recently talking to a dear friend, actually, let me just be real, my wife had to pray for this person because she noticed a shift in joy.  She instantly knew that the individual had been cursed.  After asking the individual, they finally admitted that they were reprimanded by the leadership in a service for worshipping too loud.  Yes, I just said they were worshipping God too loud!

The word in Hebrew for thanks is “todah” its verb form is “yadah” and it means to throw or cast and is how we get the phrase “to give thanks” or “to praise” or “to lead”.  The meaning emerged because of the gestures and physical involvement of those who gave thanks.  When people gave thanks to God it was usually accompanied with crying, shouts of joy, loud music, singing and dancing.

What I am trying to express is thanksgiving is generally loud not quiet.  It doesn’t mean one needs to be loud to be thankful, but it does mean that noise is often connected because of the deep joy and happiness that is within the individual.  Now I am going to say some things that may be offensive to some, but I really feel strongly that they need to be said.

The Antichrist Spirit Aims to Silence Us

There has been a very real and planned assault against the church to keep her quiet.  This is nothing new, but over the past forty years it has gained incredible power in our country.  Prayer removed from schools, signs and symbols removed from public places and the church has for the most part stood quietly while the very foundations that this nation was built on have been removed.  This is an antichrist spirit and when well intentioned people tell us how to worship they are no longer operating with any real sense of God’s true kingdom, but are truly operating by the spirit of antichrist regardless of their reasoning for taking such a stand.

When the Jewish leaders told Jesus to tell people to stop offering Him praise He said the rocks would cry out if they didn’t.  When the woman wept (loudly) at his feet while washing them with her hair the Jewish leaders were offended, but Jesus dared them to stop one with such pure devotion and when everyone kept telling blind Bartimaeus to be quiet, he got louder, and that is who Jesus took the time to heal.  What is interesting is those who quietly worship the Lord usually loudly celebrate their favorite sport team.

Get A Revelation of Thankfulness as A Truth Not a Doctrine

When you thoroughly study thankfulness in scripture you come away realizing that God’s people should be giving God thanks and praise at all times and in every situation.  Thankfulness begins by recognizing what has been done for you not as a doctrine, but as a truth.  Once that truth takes root in your soul, praise and adoration flow like a stick moving down a mighty river.  We are commanded over and over in scripture to give thanks to God and king David gave us a model for how to worship, praise and give thanks regularly. I believe the best line ever from him was I will be even more undignified than that!  That is a man full of thankfulness.

As we enter the month of Thanksgiving let us truly give God thanks and praise.  Take time to celebrate and ask Him to reveal all the things He has done for you.  Also, take time to be demonstrative with your thanks.  Raising of hands, clapping, singing and yes even shouting are all expected responses to our worthy king regardless of what others around you may think.

Give thanks to the Lord, for he is good for his mercy endures forever!