I Bring You Mega Joy! 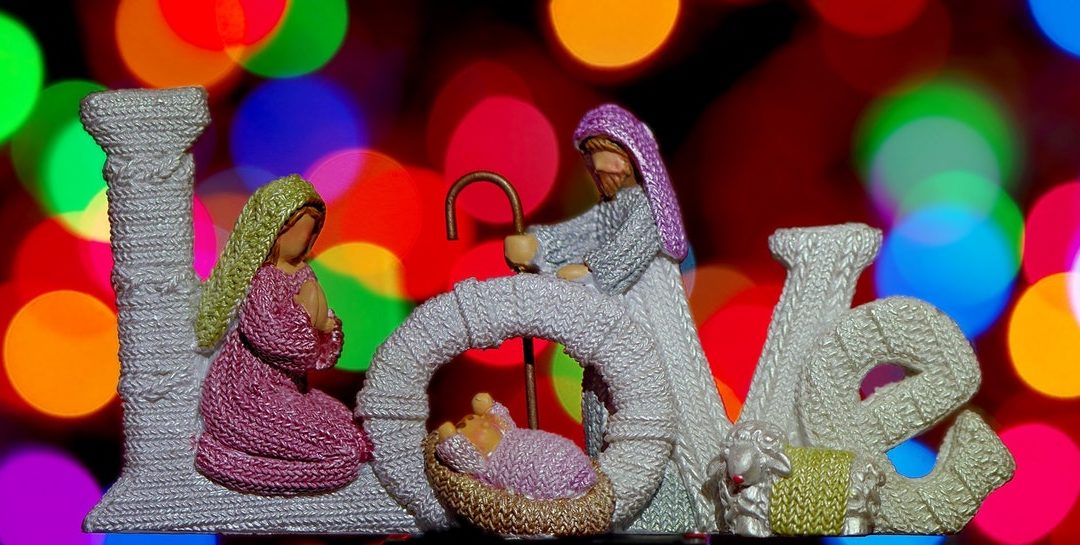 “Do not be afraid, for behold, I bring you good tidings of great joy which will be to all people.” Luke 2:10

“Glory to God in the highest, And on earth peace, goodwill toward men!” Luke 2:14

As we celebrate the Christmas season we should also celebrate the spirit in which God intended for us to receive.  When Jesus was born there was very little fanfare.  It was much different than what we have created it to be with our renditions of the Christmas story.  There were no wise men, no gifts and no little drummer boy playing a special tune.  The wise men and gifts came months later, but the little drummer boy never did show.

What did occur that remarkable night that most likely occurred in the spring not in December was a group of shepherds received an amazing word from an angel.  Shepherds were outcasts in those days, they had no citizen rights and were considered unreliable and untrustworthy.  They were treated much like we would treat someone standing on the side of the road with a cardboard sign in their hand.

The Birth of Our Lord

As Mary and Joseph settled into a cave with animals all around them while she gave birth to their firstborn son, no one knew that the savior had just been born and was now sleeping in the animals feeding trough.  But the angel appeared to these lowly shepherds who were out with their flocks and most likely keeping company to protect themselves from being robbed.  The message they were given was exactly something they would have needed to hear.

The angel said, don’t be afraid, for I am bringing you good news, important information and it’s filled with mega joy for all people including you!  This message would have been like winning the lottery for these shepherds.  They were chosen to hear this message from God and the sky was filled with angels singing of His wonderful love and good pleasure for His people.  Those shepherds would have felt like the furthest thing from being loved and accepted by God and yet here were angels singing to them that on this day they were being given mega joy!

Great joy or the literal Greek term mega joy is used because of the message they gave in their song.  Peace, goodwill toward men.  The meaning of this phrase is that God has turned his favor and good pleasure towards men.  In the OT whenever God showed His glory it always came with His goodness.  The two were inseparable and that is what the angels were proclaiming to us.  That we now have Gods goodness and pleasure upon us.  This is a message that would have seemed impossible to the shepherds, but the angels gave them proof.  They told them you will find a baby wrapped in the sheets used for the animals and laying in a feeding trough.  That wouldn’t be hard to find and there was no way of mistaking it with anyone else.

These shepherds said let’s go and see it and they made their way to the cave and found it just as the angels had told them.  A man and his wife and their new born baby laying in the trough.  There was no one else there as God kept this marvelous experience quiet.  After the shepherds left they told people, but since no one really believed shepherds no one gave it much thought, so the shepherds went back into the fields praising God for they now knew the message was true.  God had chosen them to be the first to see and know that this king had now been born, but no one else was given the privilege of being a part of this special occurrence.

Why Did God Choose Shepherd’s?

Why did God choose to keep this great miracle a secret?  Why was the poorest group in Israel invited to the birth of our Lord?  And why would God tell those whom He knew no one else would believe if they shared the news?  There are many reasons, but I want to focus on just one of them.

God told the one group that He knew would truly celebrate this miracle and He told the only ones that could really receive His mega joy and He told the only ones that would really appreciate being given His new status.  Jesus is a shepherd.  He is our great shepherd.  He has always been simply about loving his sheep.  God generally chooses those who are poor in spirit to receive His greatest treasures.  Those with the heart of a shepherd.

Joy is God’s Gift to You, Receive It

On that great night, many people were probably anxious about many things in life.  Paying their bills, their career endeavors, family challenges even health concerns.  But there was one group who should have had the greatest anxiety of all and yet they were given the greatest joy!  That same joy is now available to all of us, but only the simple in heart choose to receive it.