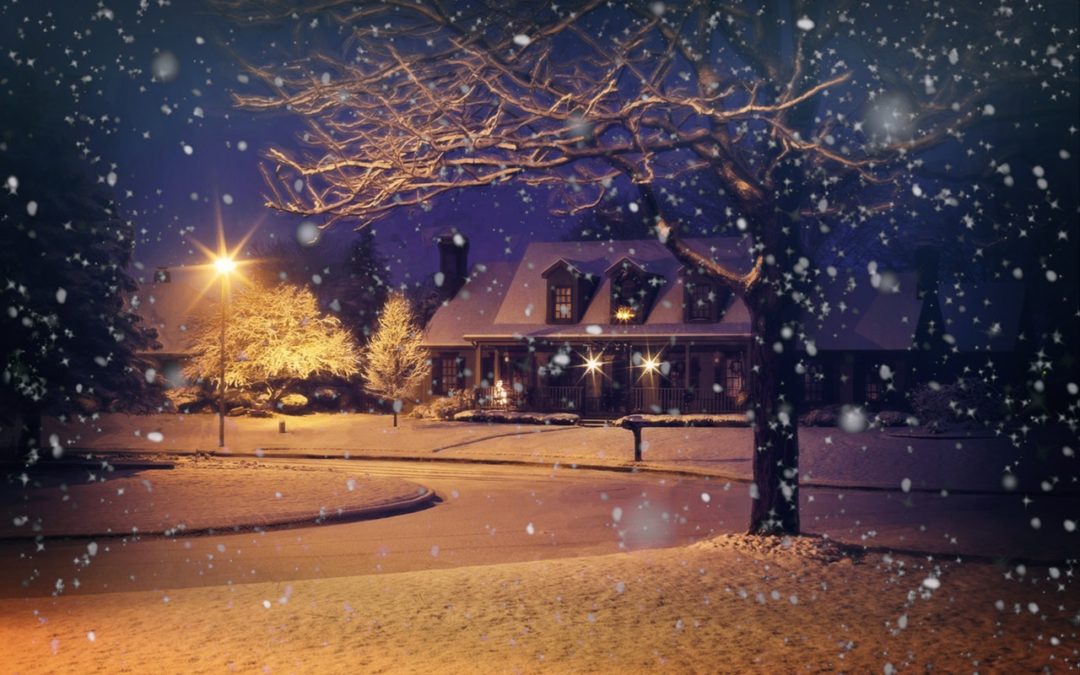 Today I want to talk about something that is so common to us that we don’t realize how uniquely special it is.  Hopefully it will bring perspective during the Christmas season and will aid you as you share your faith with those who may not believe and especially those who question if there really is a God.

God’s Goodness Directed to Us

God is good, all the time, and all the time, God is good!  This phrase has become cliché for many of us, but today let’s talk about how important not only the phrase is, but the knowledge of what the phrase teaches us.  On the night Jesus was born the angels appeared to the shepherds in fields and told them “Peace, and goodwill towards men” Luke 2:14.

God’s goodness is now directed to us all and we proclaim God is good all the time.  But, historically people have not known God was good.  Take a few minutes to hear me out today.  When you study world history along with nations relationships to their gods what you discover is as far back as we have recorded men have been terrified of their gods.  Historically the gods of every people group required incredible sacrifice by the people to keep his anger at bay.

The Historical Picture of God is Not Good

Nations have sacrificed their children in fires, cut themselves, starved themselves and built incredible monuments all in the name of keeping their gods content and willing to keep them alive.  Great demands have always been required and great fear has always been used against humanity.

Even for the Jews whose God was at least personable, but when Jesus came on the scene He began declaring a completely different picture of the God they had known.  They knew that their God cared for them and provided for them, but they never saw Him as a loving father.  This message was lost after the garden.  When the angles appeared, they began to re-proclaim this message that seemed new and quite unbelievable to them.  That God’s goodness is directed to humanity.  This was unprecedented by any god of any people group of any time and to this day stands out as the central component that makes Christianity unique.

After 2000 years the message is now clearly established in the earth that God is a good God and He cares for people.  Think about the complaint of most atheists you meet on the street corner, what is the cause of their refusal to believe in God.  I have been told over and over by these people that they can’t believe in God because when you look around the world how could a just God allow all this bad stuff to happen.  Okay stop and think about that for a second.  Whoever said God was supposed to be just?  Throughout history all nations and people groups have all accepted the fact that God owes no man anything.  He is not fair, he is not just and he will kill you unless you give him what he wants.  Just read the history books or look at any non-Judeo-Christian religion.

It Was God Who Declared He is Good to Us

It was Jesus who changed our thinking and when atheists expect God to be just they have gotten the concept and idea from God through Jesus.  The very one they say they don’t believe in.  The next time someone tells you God is not fair ask them who said God is supposed to be fair?  He has all the power, He can do what He wants.  You can show them that their concept of God is based on their belief in God, so they might as well come on in to the family.  If they truly didn’t believe in God then they would see life through the harsh reality of a godless society where its dog eat dog.  There is no wrong, things like stealing, murder, rape don’t exist because there is no God to establish a standard of right living.  These people forget all of these standards of moral living have come from our good and righteous God.  Eliminate Him and there is nothing to hold a society in place.

I don’t know why God is so good to us.  I don’t know why He would take the time to come and help us.  I don’t understand how He could suffer the way He did so that our lives could be different. But He did and it all begins with His goodness.  Many of us are engulfed in the Christmas season.  Buying, spending, baking, cooking.  We are consumed with making sure little Billy gets his favorite toy or wish and Santa will get all the credit.

Finding the Real at Christmas

Yet, almost like 2000 years ago, unbeknown to almost every person on the planet a savior was born in humble silence.  Only a few recognized the moment, yet He changed everything and today we all know what few before us could ever understand, that God’s goodness has been passed to us and while many will spend this time consuming products while others celebrate time off from work.  For others, the time will be spent alone with only memories of Christmases past but, none of these pinpoint the essence of what is real, that all that is good is God!